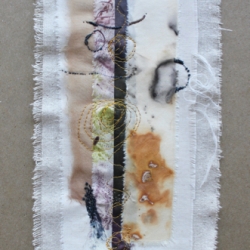 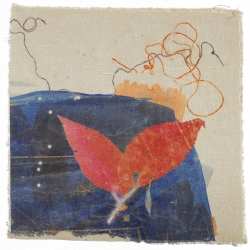 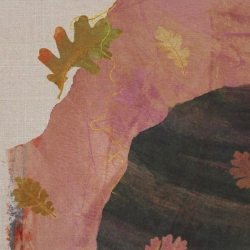 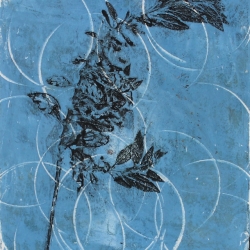 In a Friend's Garden 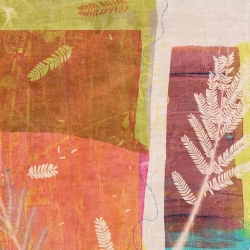 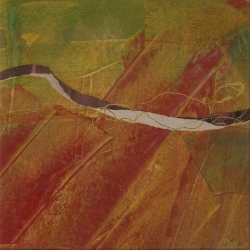 Through a Narrow Place 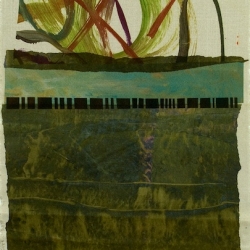 Holiday Greetings from my studio. This year, in addition to my textile paintings, which are available exclusively at Justus Fine Art  in Hot Springs, Arkansas, I’ve made lots of one-of-a-kind accessories from my hand dyed textiles. Scarves, zippered pouches, organic lavender filled sachets and eye pillows are all dyed and handmade by me in my …

END_OF_DOCUMENT_TOKEN_TO_BE_REPLACED

I’m really excited to be taking part in the annual Art Association of Jackson Hole Holiday Bazaar! I will be offering my hand painted scarves, bags, small artwork, and other giftable items. Hope to see you there!

I am so honored to have my work represented by the Justus Fine Art Galley in Hot Springs, Arkansas. In September, my work will be featured in an exhibition called “Viewpoints,” along with Donnie Copeland, Robyn Horn and Dolores Justus. The Gallery Walk reception is Friday, September 2 from 5-9pm. If you are in the …

END_OF_DOCUMENT_TOKEN_TO_BE_REPLACED

I make art about transformation, imagination and healing. The intention of my work is to create peace in a confusing and precarious world; to project a calm, contemplative atmosphere that energizes and restores. I enjoy exploring the deeper meaning—the source. I hope to engage your eyes, inspire your passion and take you on a visual expedition into new territory.

Jennifer Libby Fay worked as a graphic and product design entrepreneur, applying her aesthetic sensibility to create effective visual communications and useful objects for the home. An accomplished handweaver and fiber artist, Fay now focuses primarily on textile surface design and multiple dying techniques, embellishment and fabric manipulation. Fay’s work has been shown in select exhibitions in California, Washington State, Pennsylvania, Oklahoma and Arkansas and Wyoming. She was named a “Women to Watch” by the National Museum of Women in the Arts Arkansas State Committee. Fay’s colorful abstract and modern textiles have been well received, winning several awards and finding homes with many new collectors. She lives in Jackson, Wyoming 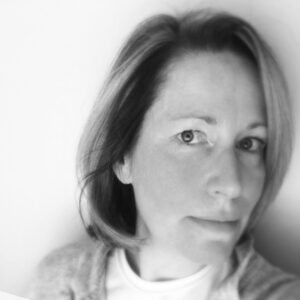 2012 Woman to Watch, Arkansas, National Museum of Women in the Arts, Washington D.C.
16th Annual Artists of Northwest Arkansas Regional Show, Art Center of the Ozarks, Springdale, Arkansas
• winner of the Postcard Prize (image of entry was used for all show publicity)
• winner of the Gwen and Harold Long Memorial Award

You can view my artwork at these wonderful galleries:

If you have a comment, question or are interested in purchasing something you’ve seen here, please send me a note via this contact form or contact one of the wonderful galleries that carry my work: 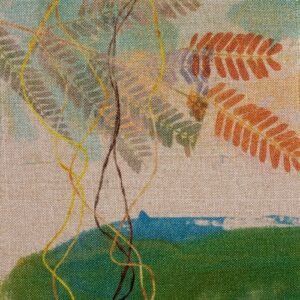 find me here too:

Plugin for Social Media by Acurax Wordpress Design Studio
We use cookies to ensure that we give you the best experience on our website. If you continue to use this site we will assume that you are happy with it.OkPrivacy policy